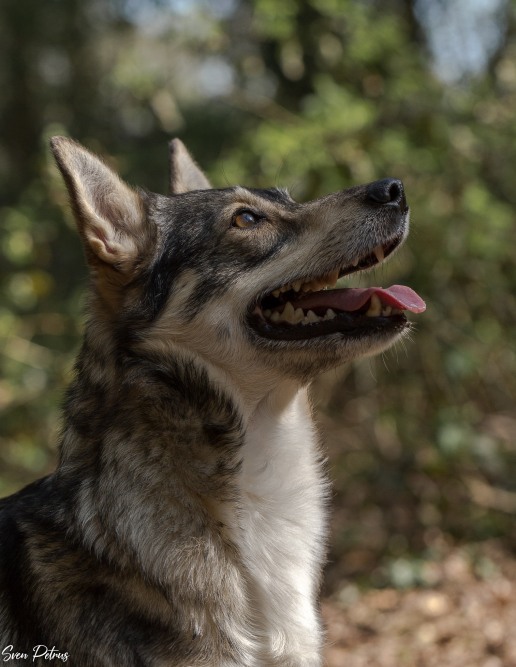 The Västgötaspets is a Swedish breed also known as the Swedish Vallhund (Swedish sheepdog). De “Westjeutaspets”, as you pronounce Västgötaspets, comes from the regio of Vast Gotland, formely a province in the southwestern part of Sweden. This is a regio with many farms and the small short-legged shepherd was used as a cattle driver, guard dog and farmyard pest exterminator.

The breed has been officially recognized since 1942 but was in existence much earlier.

There are theories that the Västgötaspets was the dog of the Vikings and there could be a connection with the Welsh Corgi!